I've long held a passion for game development. Back in the day I released many Flash games and, with the advent of Android and iOS devices, I've also made my way into the Play Store and the App Store. Lately, I've been also working on browser-based and downloadable games for PC.

I do as well tend to write short, nonsensical JavaScript excerpts that do useless stuff that I like to call toys. Both things are listed on this page.

My games can also be found on my itch.io page. 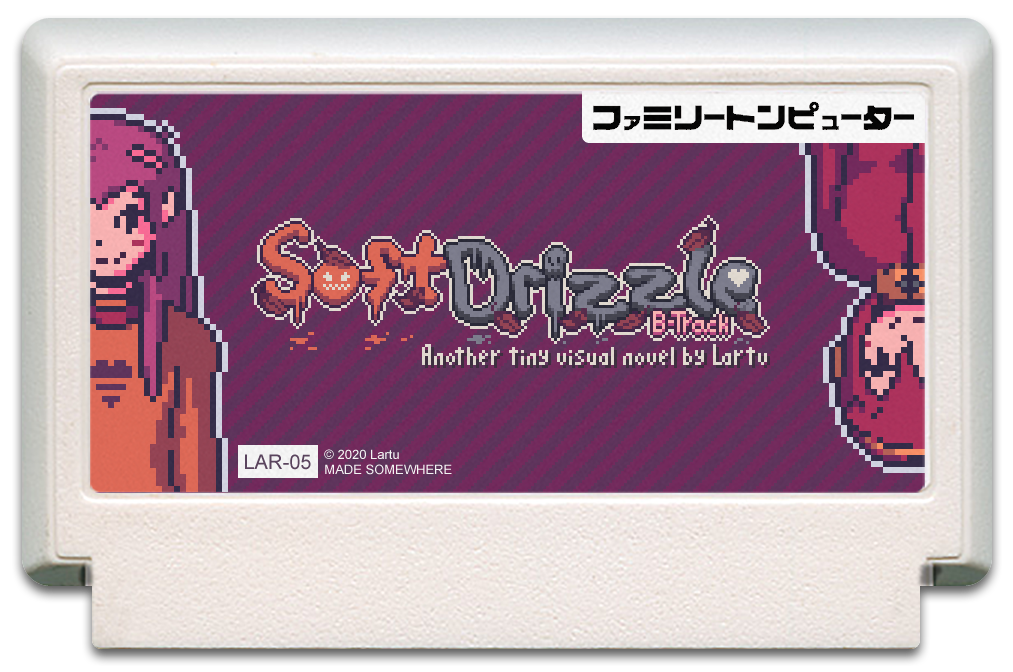 Soft Drizzle: B-Track is a short (30 - 50 min. long) visual novel about friendship and Halloween Festivals. It even includes an escape room! It was written in Unity over the course of a month as my submission for the Spooktober Visual Novel Jam. It's a sequel to Soft Drizzle, a visual novel I released a month earlier. Graphics are bigger and better and it even includes 3D scenes to interact with and explore.

Soft Drizzle is a short (15 - 25 min. long) visual novel about friendship and rainy days. It was written in JavaScript and p5.js over the course of seven days as my submission for 2020's LOWREZJAM. As such, it's resultion is 64x64, so I'd hardly believe you've played a smaller visual novel before! People really, really liked it and I'm very happy with the cute, wholesome result. 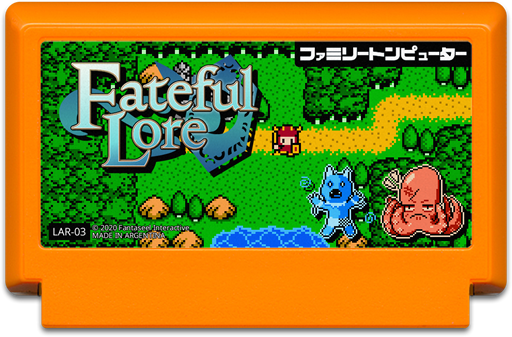 Fateful Lore is an all-new retro-style role-playing game by Fantaseel Interactive, a start-up I set up with some colleages to develop video-games. Inspired by old-school, 8-bit JRPGs, Fateful Lore is a nostalgic adventure that will delight fans of the genre! It's inspired by classic RPGs like Dragon Quest and Final Fantasy. We found that there were no RPGs on these platforms that looked and played like the games we loved when we were young, so we decided to make one ourselves. 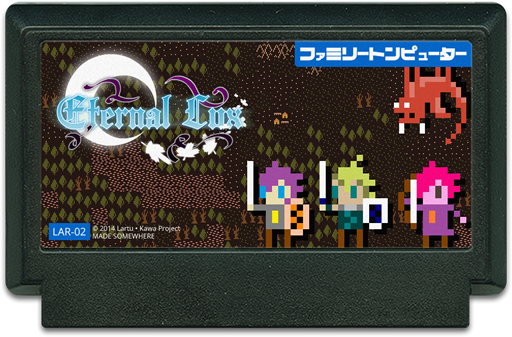 Eternal Lux is an old-school styled Android RPG, designed to look like a game from the 80's for the Apple II or MS-DOS like Ultima, with 16-color graphics and an awesome MIDI soundtrack. It's written completely in Java-Processing without a single class, for at the moment I did not know a thing about object oriented programming. Nevertheless, Eternal Lux was downloaded by over 20.000 people from all over the world and has received fairly positive reviews from an assortment of gaming websites and users alike, holding a total score of 4.3 / 5 on the Google Play Store. It's free and weighs less than 800kb, so go give it a try! 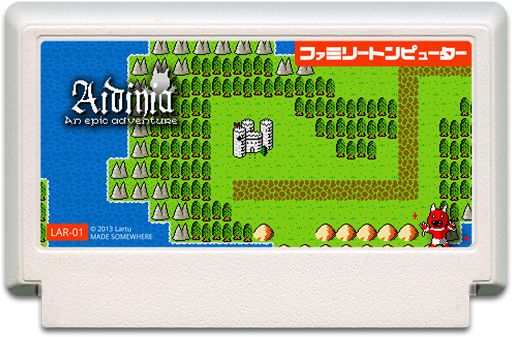 I have also made other games that are not worth mentioning or that have been sadly lost to time.

The TCG Creature Name Generator (2018) is, as its name suggests, a novelty that generates random names for creatures from a potential trading card game. It was originally developed to be part of an actual TCG Game (with the potato launcher), but the project was soon scrapped and this was all that was left.

Chinese Proverb Generator (2018): Pay heed and learn from the millenary knowledge of the ancients.